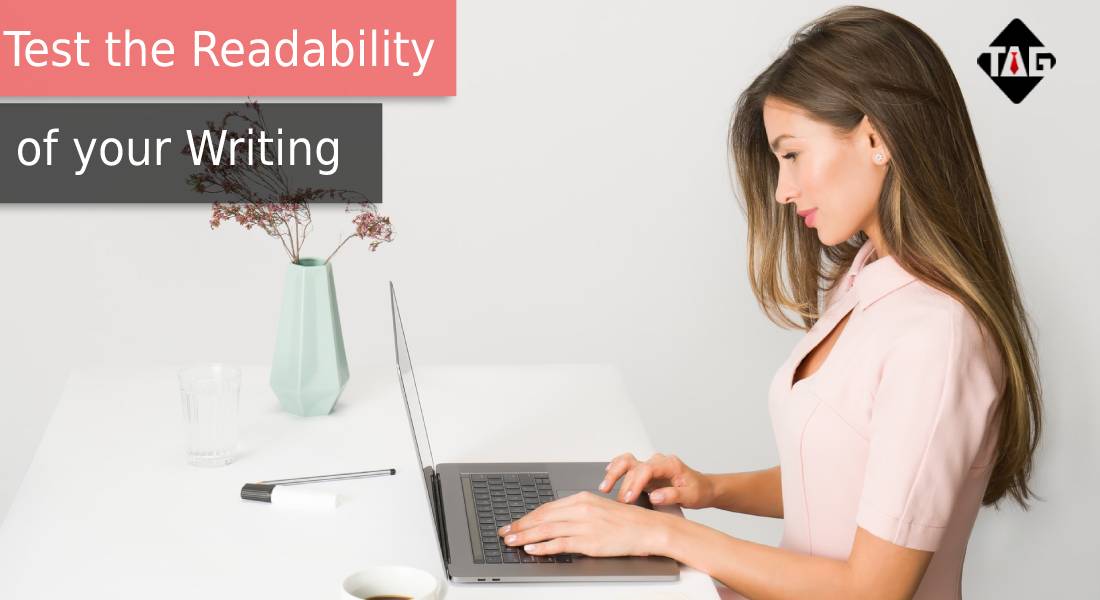 I felt like a literary loser back in middle and high school. It wasn’t that I failed English class, it’s just that it didn’t inspire me. I remember being given assignments that, in my mind, seemed easy. Read a book. Write a report. Explain the theme, plot, characters, and lessons learned. A pretty simple task.

Then came the curve ball caveat. It needed to be a gazillion pages long.

This is where I would always seem to get tripped up. As a person who leans logical, I like being clear, concise, and most of the time quick. I believe that you should be able to summarize something in a concise manner and move on.

So the length of my written reports always came up short. The consequence was typically a letter grade penalty. A’s became B’s, B’s became C’s…you get the point.

By the time I got to high school, I began to ask questions. I wondered if there was something wrong with the content. After inquiring, teacher after teacher said that the content of my written reports was great. But I did not write enough.

This theme continued throughout my college years. Professors demanded a certain page length in order to communicate a point. This was confusing and frustrating. It was a continuous problem, until I joined the workforce.

In business, I learned, people wanted content that was quick and concise. A friend who happened to be a partner in a CPA firm gave me a piece of advice. He told me to write like I speak. And no, he was not saying to write with a slight southern accent. By that he meant, write with a conversational tone.

While my fellow coworkers struggled to write reports, memos, etc., I thrived.

Business reports should be factual, objective, clear and concise. The words that you write have to make sense to a wide range of audiences. Often we fill reports with corporate jargon, technical terms and other language that may require an interpreter to comprehend. Placing big words in reports just for the sake of having big words does not make us look smart. Doing this makes our reports, nothing more than an unread paperweight.

If only there were a way to test the readability (or understandability) of business documents before we hit the send or print button. Fortunately Microsoft has taken care of that for us.

The feature is called Read Aloud Speech. And it does exactly as its name indicates. It reads your text aloud. So after you’ve written your masterpiece, don’t sit back and marvel at its length. Open Microsoft Word, go to the Review tab and select Read Aloud Speech.

Now kick back and listen to what you have written. If your writing flows like a conversation, you’ve done a good job.

As an internal auditor, business consultant, speaker and author, it is important that my communication with others is clear. Hopefully this tip will help you as much as it has helped me.

Go ahead, give a try. Let me know what you think.

If you’re struggling for the words to say in the important report, shoot me a message. My company can definitely help.

While you’re here, check out our book on audit workpapers.